In castles far and near, long ago and yesterday, find happily-ever-afters wrapped in love and tied with Christmas joy.

Escape to Greenaway (by Chautona Havig): She just wanted to escape another holly, jolly family holiday. Because snowbound in a castle B&B with one of Santa’s elves (or as good as) is so much better. With the help of the castle’s owner, Tonya plays matchmaker in a bid to get that Christmas-loving girl out of her hair. 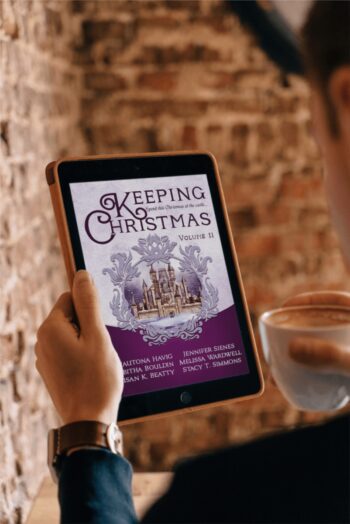 The King’s Promise (by Tabitha Bouldin): In a world of airships and kings, a prince makes a promise that tears him away from his love. An ordinary baker’s daughter finds herself caught in the middle of a game where the winner earns the queen’s crown. They both want what they can’t have as they struggle toward a seemingly impossible happily ever after.

A Castle for Christmas (by Susan K. Beatty): Sadie Foster abhors wealth. Will Randolph, on the other hand, works for the uber-wealthy owner of an over-the-top castle on the California coast–Sadie’s father. When Christopher Foster leaves the castle to her, Sadie doesn’t want anything to do with it or his money. But what if Sadie and Will use the castle and her inheritance for the good of others—together?

An Irish Christmas Heart (by Jennifer Sienes): Will she choose love or an arranged marriage? In the midst of post-famine unrest, Eleanor Blake, daughter of an English nobleman, is thrown into a maelstrom of emotions. How will she escape the duty for which she was born and the confines of the ill-fated Menlo Castle of Galway, Ireland to find her true love?

Christmas at Curwood’s Castle (by Melissa Wardwell): A Christmas party at Curwood Castle should have been Angel Davis’ Cinderella moment. Especially when her dear friend Jimmy arrives. Instead, one obstacle after another threatens to break any chance at a happily-ever-after.

Christmas in the Cotswolds (by Stacy T. Simmons): She’s a paleontologist and ardent Jane Austen fan. He’s enmeshed in the exactitude of mathematics, can they find common ground? Do opposites attract, will the romantic castle, and dashing duke be the undoing of Victoria’s plans?

Grab a mug of something hot and delicious and curl up somewhere comfy. Your literary chariots await to take you on a journey from an early twentieth-century castle in the San Gabriel Mountains of California all the way across the pond to the beautiful Cotswolds of England. These six novellas, all set in castles real and fictional, celebrate the heart and joy of Christmas in this second volume of castle Christmas novellas.

Six authors, five islands, and a boatload of
happily-ever-afters

The Independence Islands–a group of seven fictional islands off the
coast of South Carolina and Georgia. Their history began pre-colonial
period and continues until this day.

Mimosa is large, touristy, and everything the lower five
islands don’t want theirs to become. However, locals do miss
having some of the amenities that come with higher populations and those
dratted tourists. They’ve always voted to keep strangers from destroying
their tranquil lives, but with a changing world, will they have to adapt
to modern revenue makers?

Enter Mallory Barrows. Her family has lived on the islands for over a
hundred years. She’s back, and she’s got a plan to help the
islanders and a few savvy businesswomen at the same time with a
one-of-an-island kind of business model.

Beth Stevens has been handed a gift from her beloved Gram – A cottage on Merriweather Island and the inheritance to see a dream come to life. Here, she will find the independence and solitude she craves from family demands while continuing the journey that moments in the kitchen with Gram birthed. The only thing she didn’t anticipate was Scott Anderson, an old camp crush that called the Independence Islands home.

Join Beth and her friends as they travel life while developing relationships, growing their faith, and creating a family of their own. 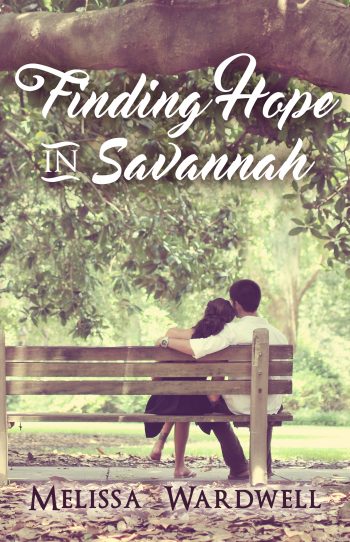 Elizabeth “Liz” Thompson liked her quiet, predictable life with her son. When she witnesses something horrifying and dangerous, they are forced into hiding. She seeks refuge in the small community of Isle of Hope, Georgia only to find that her life and her heart are still hanging in the balance.
Officer Jake Andrews, dedicated his life to protecting and serving the people of Savannah. In the back of his mind always wondered “what if”? The arrival of a young woman from his past forces him to face a long-buried secret, that will change how he sees his future.
As danger comes to Georgia, Liz & Jake must learn to trust God and each other, to see their way out of the situation.

A family saga that spans three couples connected by heartbreak and loss but united in faith and forgiveness.

Ryan and Emma planned for “death do you part” but an accident shakes their world and divides that covenant. Now, the only thing that can make their worlds right is a little faith and a whole lot of forgiveness.

Jillian and Michael were high school sweethearts but the demands of her parents pulled them apart. A chance encounter in the elementary school drop-off line years later reunites the pair and friendship becomes a matter of survival in the trenches of single parenthood.

Tiffany and Brad met after her brother’s horrific accident, but nothing in their marriage prepared them for Brad’s own injuries from his last tour in Afghanistan. While Brad struggles with reacquainting himself with his life, Tiffany questions how it all could be part of God’s plan.

Find these books on… 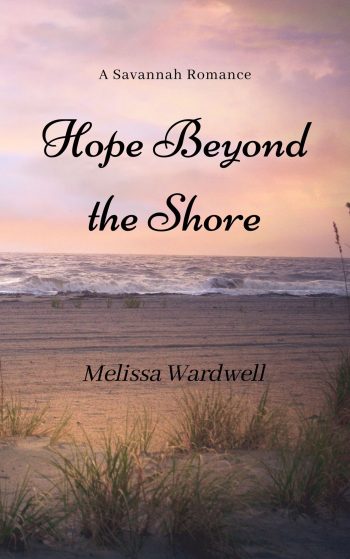 Hope Beyond the Shore

A short story – only available on Amazon.

Lily said yes but will her love for Nik triumph over her future mother-in-law’s controlling and judgmental ways? If only she knew how to bridge the gap between their different cultures.